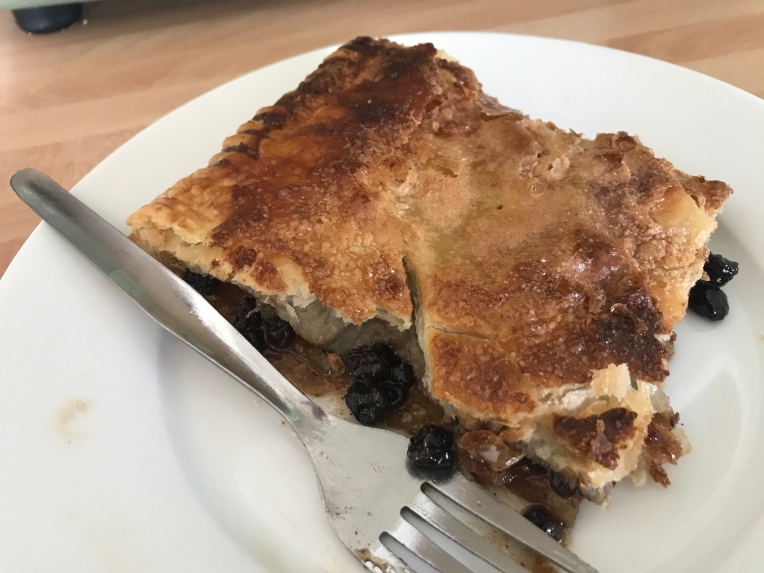 been a fan of The Boy Who Bakes (Edd Kimber)ever since he was the first winner of the Great British Bake Off back in 2010. Was that really ten years ago? Time flies! I’m trying my hardest not to buy any more recipe books for the time being as I have far too many of them! But with Edd’s latest book, I had to make an exception.  One Tin Bakes is crammed full of delicious recipes, all which use exactly the same traybake tin. Edd uses one by Nordicware in his book but I’m hoping my Alan Silverwood one will do the job for me.

My copy of One Tin Bakes arrived when I was back at work. It was my first day back in work after lockdown and of course when I got in, both Mr S and my daughter were asking what I had in my Amazon parcel.  They all tease me and say for every book I buy, they’ll chuck two out because they think I won’t notice! Oh yes I do! When I showed them One Tin Bakes and convinced them it was worth it, that did the trick.  Mr S saw there was a recipe for a giant Eccles Cake or an Eccles Cake Slab and that did it for him.

I love a good Eccles Cake too but they have to be crammed with dried fruit and not have dry, tasteless pastry. I’ve always been put off making them as I just can’t be bothered faffing around with making puff pastry.  I just haven’t got the time and as I’ve said before if Mary Berry uses Jus Rol, then that’s good enough for me! Sorry Edd!

On Sunday afternoon, I fancied making the Eccles Cake Slab as I thought I had enough currants left in the cupboard.  What I hadn’t realised is that I’d already put some in some Bara Brith I’d already made and I was about 65g short. I had to make up the remainder with some sultanas.

Edd’s Eccles Cake Slab’s filling is infused with some brandy. I didn’t have brandy but did have some Captain Morgan dark rum I could use instead. This seemed to work fine with orange zest and the aroma of ground allspice, nutmeg and cinnamon in the filling.  It smelled wonderful and reminded me of that time when you are cosied up in the kitchen preparing for Christmas with your cake or mincemeat. 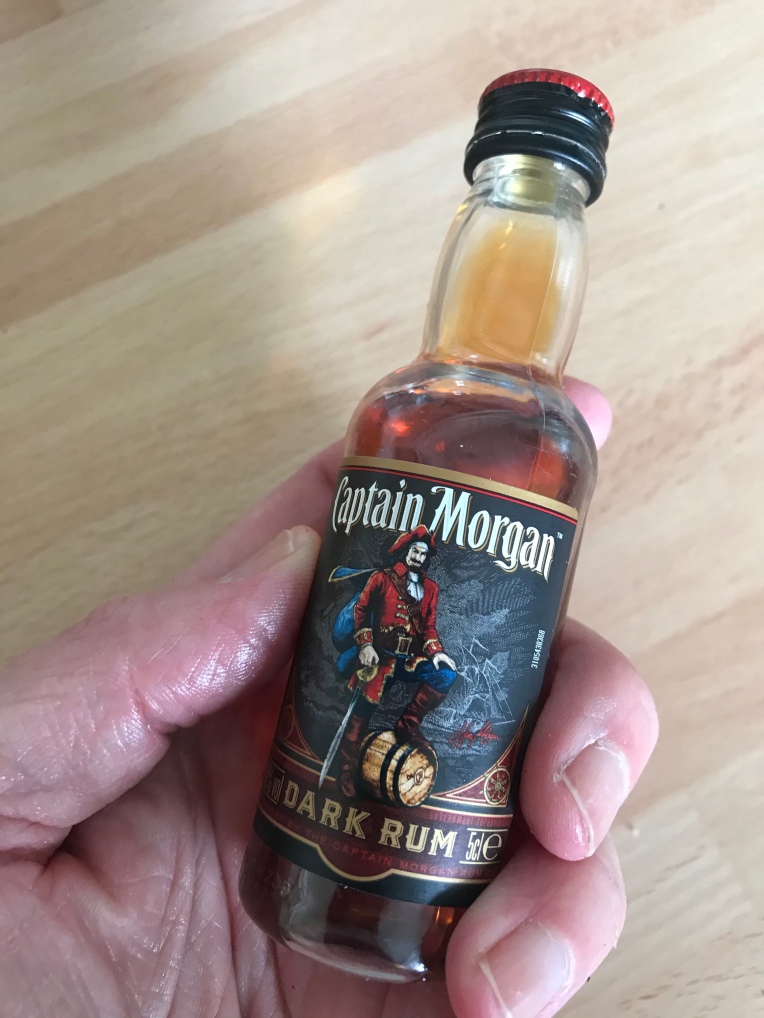 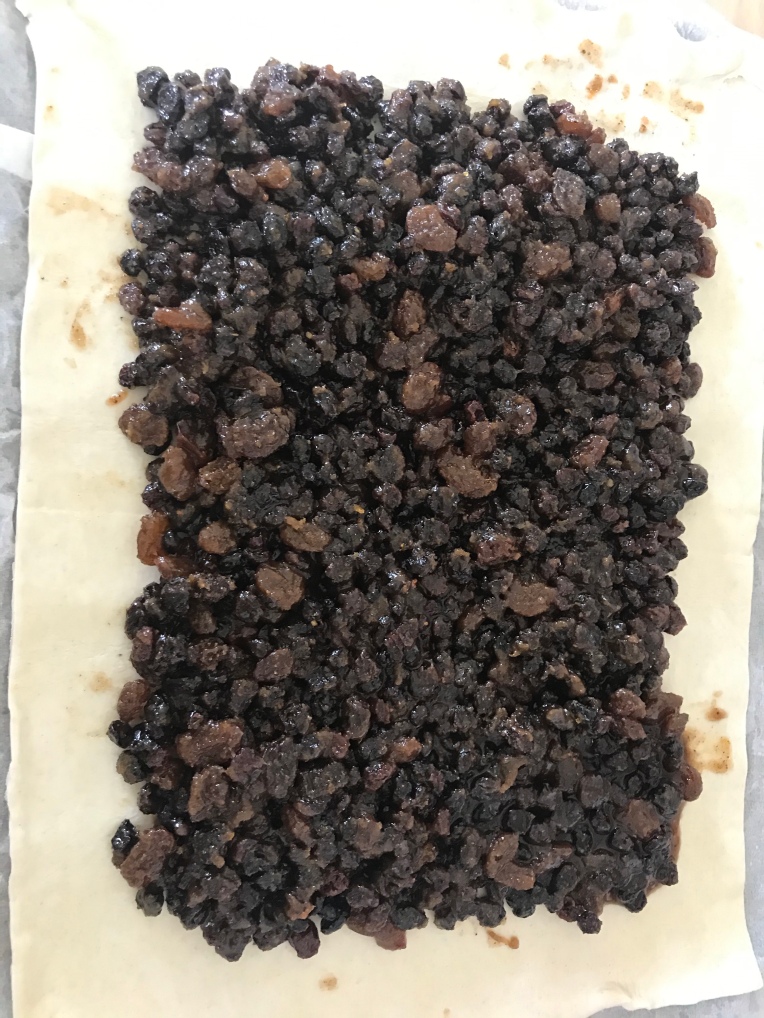 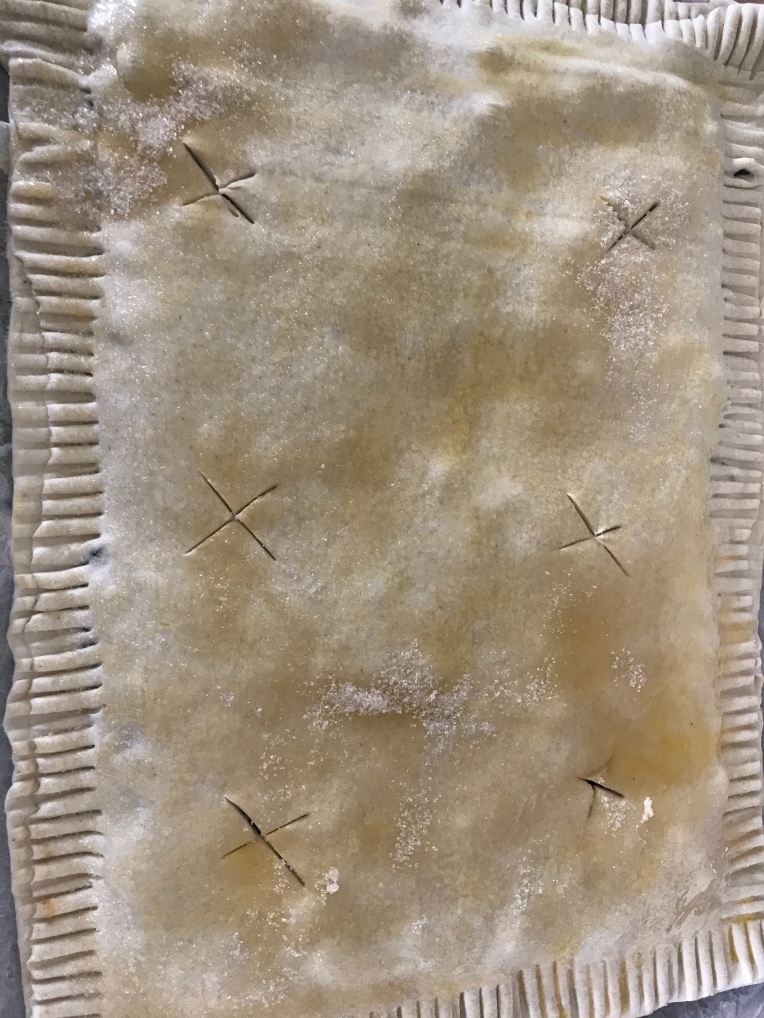 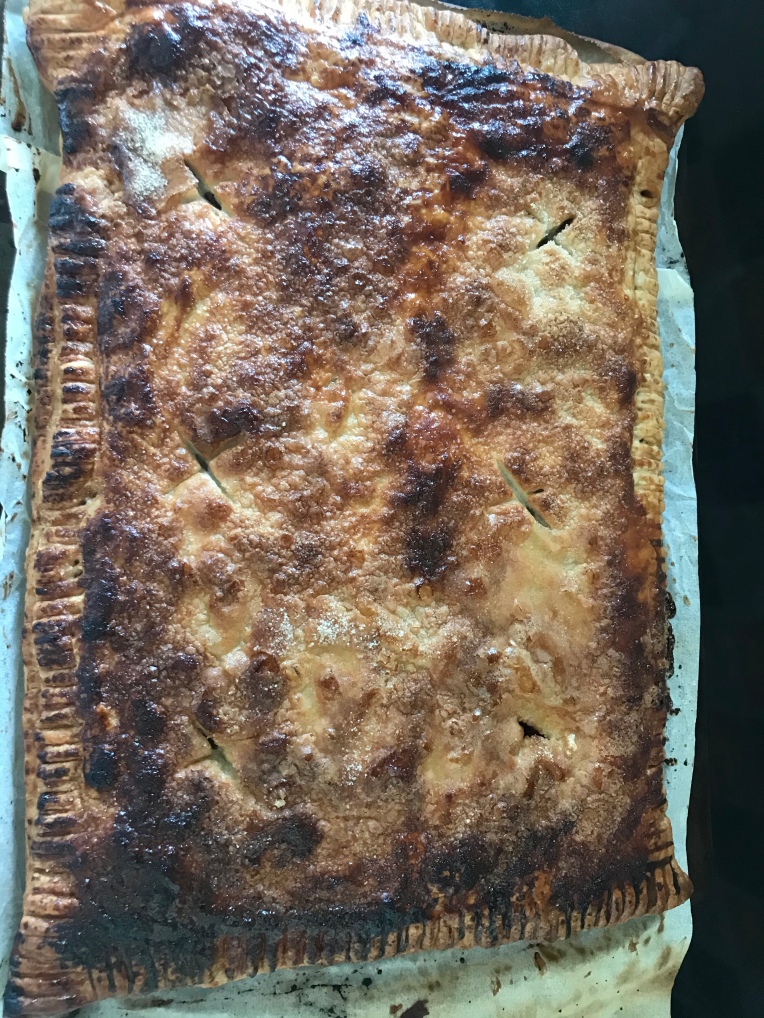 We had to go out as soon as the slab had finished baking. Probably a good thing as it would have been far too hot and dangerous to eat still warm.  When we got back an hour and a half later, I cut the slab into eight pieces (probably far too big but then I’m a greedy guts) and we sat outside on the patio with a piece of that and a lovely cup of tea.

Mr S was impressed with it and said it would also be a great dessert with a scoop of vanilla ice cream on the side. I really loved the flavour and will definitely be making it again!

Have you bought One Tin Bakes? If you have, which recipes have you tried from the book? There’s a few more I want to try out, especially the mint slice!