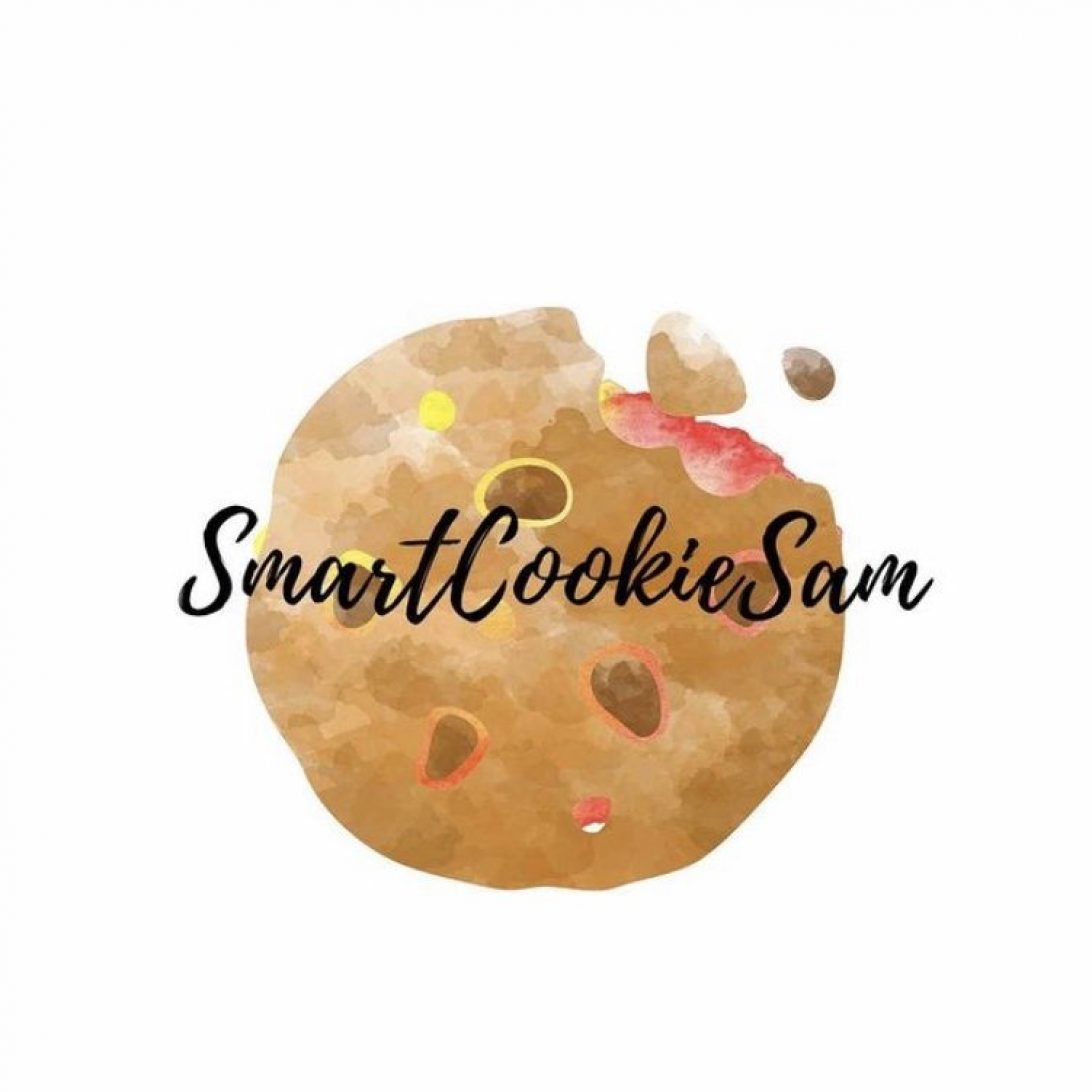 This blog post is written in memory of a very special person. My Dad Terry passed away on June 11th. As I was growing up, my Dad was always encouraging and enjoyed sampling my baking. In more recent years he would enjoy various treats I would make for him and my step mum. Dad was only 74 when he died after contracting Covid. Before the disease took a turn for the worse we spoke on the phone. This was to be the last conversation I had with Dad and he asked me for a favour. He asked if I would bake the staff at the hospital some cookies to say thankyou for all they did for him. It was the least I could do to help. Dad then added that he would love some of my special tiffin for when he came out of hospital.

Sadly that was not to be as the following day Dad started to deteriorate and passed away only 4 days later. I wanted to carry out his wishes and although he didn’t get to have his tiffin, I made some for our family to eat after Dad’s funeral service. I also baked some cookies and took some Rocky Road through to the hospital with a batch each for the Covid Ward and the ICU. Although I was upset going back to the same place where I had seen Dad after he had died and to talk to staff who had looked after him, it was a pleasure to make the treats for them. They were so grateful and also took the time to chat to me, asking how I was as well as how the rest of my family were coping.

One of the batches of Tiffin I baked was a chocolate orange flavouted Tiffin using melted chocolate orange chocolate bars as well as mini Terry’s Chocolate Orange Segments which you can buy in those treat/ sharing bags. The reason why I chose chocolate orange was because my Dad’s name was Terry and he used to joke “That’s my chocolate because it says Terry on it!” And that was before Dawn French was on TV advertising saying “It’s not Terry’s, it’s mine!” Not only that but Terry’s chocolate oranges were originally made in York near where Dad lived for the last twenty eight years of his life and near where I live too!

If you would like to make your own version of Terry’s Chocolate Orange Tiffin, then here is the recipe:

Makes 9-12 pieces, depending on how big you like them!

You need a 9″ square tin, greased and lined with baking parchment.

I have found this Tiffin recipe is so adaptable. I’ve made other versions recently with Crunchie Bars and Maltesers and they have been really successful. Please note, some of my Tiffin photos were taken in a rush after a busy day and not of the best quality!